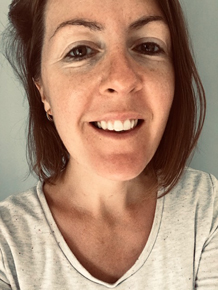 Lecturer in Politics and International Relations

Deborah’s research focuses on how ordinary communities survive and navigate protracted violent conflict. In particular, she works on the civil war in Sri Lanka and how in the war-affected north and east people developed and used forms of religious authority to create spaces outside of the major conflict dynamics through which to pursue political, social and humanitarian goals. Beneath this empirical focus, Deborah is interested in the ways in which religion and politics are conceptualised as binary forces and how this stymies our ability to understand how these fields constitute one another and interact in practice in post-colonial, conflict affected settings and prevent policy actors from fully recognising and engaging with the ambivalent potentials of religious actors and institutions.

Deborah also works on the intersections between mining and politics and is a core member of the interdisciplinary group 'people and mining', working alongside colleagues from Camborne School of Mines and development partner Pact (www.peopleandmining.com)

The why's, how's and where's of (non-traditional) publishing for ECRs