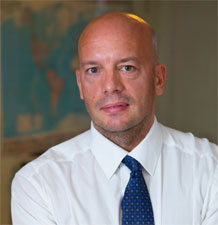 More broadly, I am also developing a research interest in debates on the so-called 'culture wars' and their geopolitical implications. My new book on these issues is due out with Polity Press in late 2023.

Upon returning to the UK I started my post-grad education, in the great city of Bristol, where I spent a very happy five years. Since then I've lived and moved across the UK, and have now ended back in the beautiful West Country--my favourite bit of the UK by a long way.