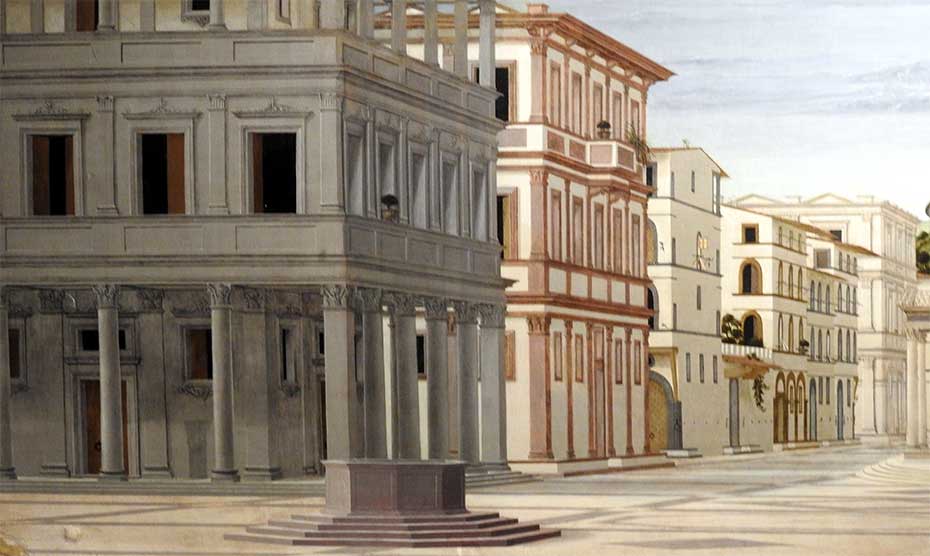 One of the aims of our Centre for Political Thought is to promote a thriving research culture that brings together and benefits our staff, students, and colleagues across the University. The circulation of ideas, of new and original research, and the promotion of interdisciplinary exchanges, are of paramount importance for the Centre’s activities. Throughout the years, we have organized many workshops and symposia on topics of importance academically and of social and intellectual relevance, around which we have gathered well-established scholars as well as young researchers from the UK, Europe and other continents. We are also keen to promote critical discussion of new books by inviting the authors to confront the friendly fire of a panel of commentators. Many of these critical exchanges have appeared as book symposia in top academic journals. As a place for scholarly, politically ad intellectually engaged exchanges, the Centre – in its own small way – stands as our ideal city of the mind.

Research Workshop on Conditions of Autonomy – Legal, Political and Philosophical Perspectives - May 2022

Academic Life and Interdisciplinarity: Learning from Experience - May 2022

A published version of the book symposium:  Jurisprudence, Volume 13, Issue 3 (2022)

Chiara started her academic career at Exeter as Lecturer in Political Theory. She is currently at the University of Chicago. Her book has won the inaugural prize (2021) for the best first English-language book of Political Theory.

Published as ‘Review Symposium’ in Political Theory (vol. 46, 1, 2018). The symposium was organized in collaboration with the Department of Politics and Public Policy at UCL. Alan Patten started his academic career at Exeter as a Lecturer in Political Theory. He is currently Professor of Politics at the University of Princeton, and was the editor of Philosophy & Public Affairs from 2010 to 2017.

Published in Political Studies Review (vol. 15, 2, 2015). The symposium was organized as part of the SWDTC Advanced Training Programme in theoretical and normative-oriented research. Albert Weale is Emeritus Professor of Political Theory and Public Policy at UCL.