Processes of Technical Change in British Agriculture: Innovation in the Farming of South West England, 1935 - 1985 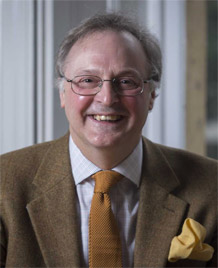 Processes of Technical Change in British Agriculture: Innovation in the Farming of South West England, 1935 - 1985

As the world enters a period of growing concern over food security, it is important to learn lessons from agricultural history. The UK from the 1940s to the 1970s underwent a far reaching transformation of its farming industry. Much of the technical innovation associated with this was already available in pre-war years. Moreover, some of the cost-price pressures on agriculture that limited productivity in the 1930s were equally present post-war. Why then were there such changes in agriculture in the post-war period? Using evidence from the farm field books of the Farm Management Survey, this research will look at changes in productivity and technical innovation. This will be combined with oral history interviews with farmers, or their successors, who participated in the FMS in the 1950s and 1960s.